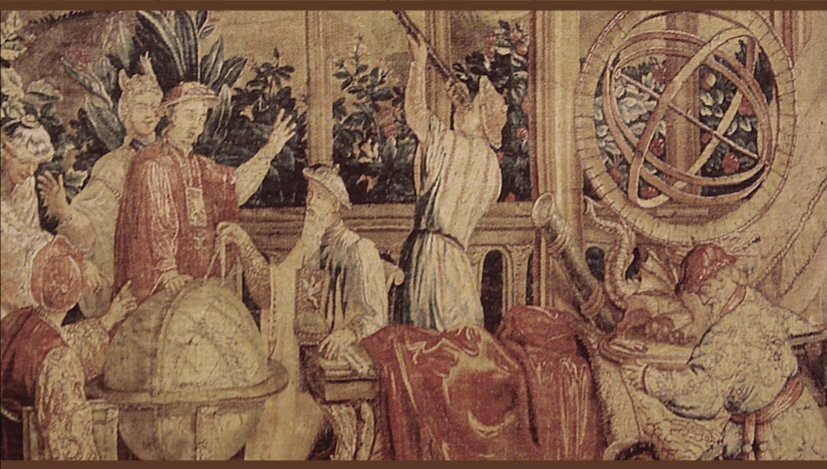 Andrew Gordon was a Benedictine Monk who invented two early types of electrical motors in the 1740’s; the electric whirls, and the electric chimes.  The electrical whirl is comprised of an array of angled brass wires affixed to a central hub able to rotate. When supplied with electricity, an electrical charge builds up at the pointed ends of each spoke. Eventually, the electrical charge builds up enough to ionize air molecules, creating a secondary electrical charge that is repelled by the charge on the spokes, ultimately creating movement. Through the movement of the spokes on the whirl by electricity, he invented the first primitive electric motor, classified as an electrostatic reaction motor. Electric chimes are similar to the whirl, except the spokes are small bells that move and strike larger bells to produce noise.

Benjamin Franklin is usually credited with the invention of the electric chime, even though Gordon invented it. In his famous lightning rod experiment, he used Andrew Gordon’s electric whirl as electrical annunciator and claimed credit for it.  Researchers that came after Gordon often based their work on his papers and the electrical principles discovered from his inventions.  Gordon published three papers that gave him a considerable reputation in the scientific community: