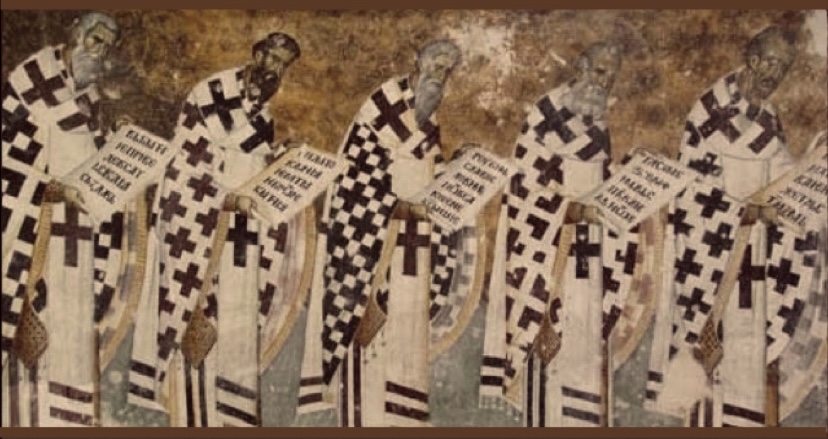 The Writings of
the Church Fathers:

The Church Fathers were the earliest Christian theologians and writers following directly after the Apostolic Age.  The time period during which the Church Fathers were influential is referred to as the Patristic Age and expands from the 1st Century to the 8th Century.  The Church Fathers were instrumental  in determining the composition of what would become the canon of the New Testament, establishing doctrine in the early Church, maintaining unity between Churches, and distinguishing between what was traditional teaching handed down by the Apostles and what was considered erroneous, or heretical.

The earliest Church Fathers were the Apostolic Fathers, who were believed to have personally known some of the Twelve Apostles.  They were followed by the Ante-Nicene Fathers, who were those Fathers who lived previous to the Council of Nicaea, which took place in 325 A.D.  The Nicene-Era Fathers were those Fathers who lived through the Council of Nicaea or in the century directly following it.  Finally, the Post-Nicene Fathers lived sometime during the 5th through 8th Centuries.

The Church Fathers are also sometimes categorized by the language that they wrote in.  Those who wrote in Greek are called the Greek Fathers and include Justin Martyr, Irenaeus of Lyons, Clement of Alexandria, Athanasius of Alexandria, John Chrysostom, Cyril of Alexandria, Basil of Caesarea, Gregory Nazianzus, Gregory of Nyssa, Peter of Sebaste, Maximus the Confessor, and John of Damascus.  Those fathers who wrote in Latin are called the Latin Fathers, and include Tertullian, Cyprian of Carthage, Hilary of Poitiers, Ambrose of Milan, Jerome of Stridon, Augustine of Hippo, Pope Gregory the Great, and Isidore of Seville.  The Syriac Fathers lived outside the sphere of the Latin Roman Empire or the Eastern Byzantine Empire and wrote in Syriac.  Their contributions are significant because they show the development of the Christian faith and how it paralleled that of the Eastern and Western Church.  Syriac writers include Aphrahat, Jacob of Nisibis, Ephrem the Syrian, Balai of Qenneshrin, Isaac of Ninevah, Narsai of Nisibis, and Jacob of Serugh.  Theodore Abū Qurrah is believed to have written thirty treatises in Syriac, but none of these have yet been identified.  He is, however, among the earliest Christian authors to write in Arabic as he lived in northern Turkey during the early Islamic period.

*All of the following writings and quotes are direct quotes from the original authors that have been translated into English.  For source information on any of the following quotes, please see the Sources Used page.

The World of the
church fathers: 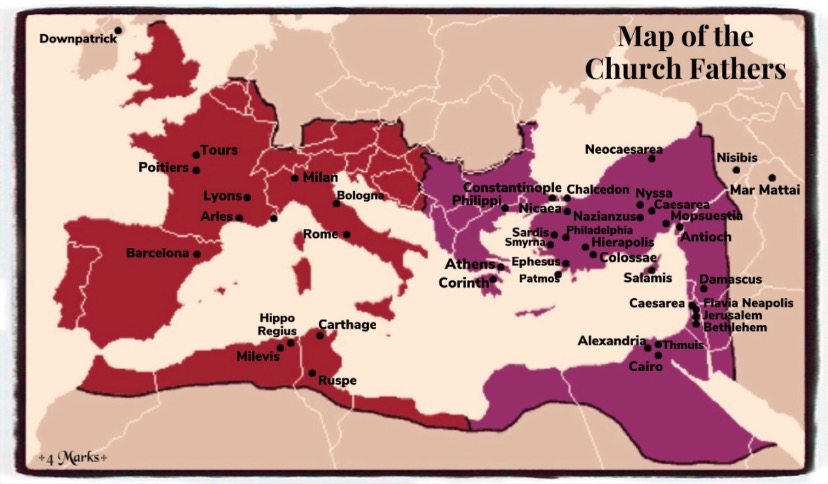 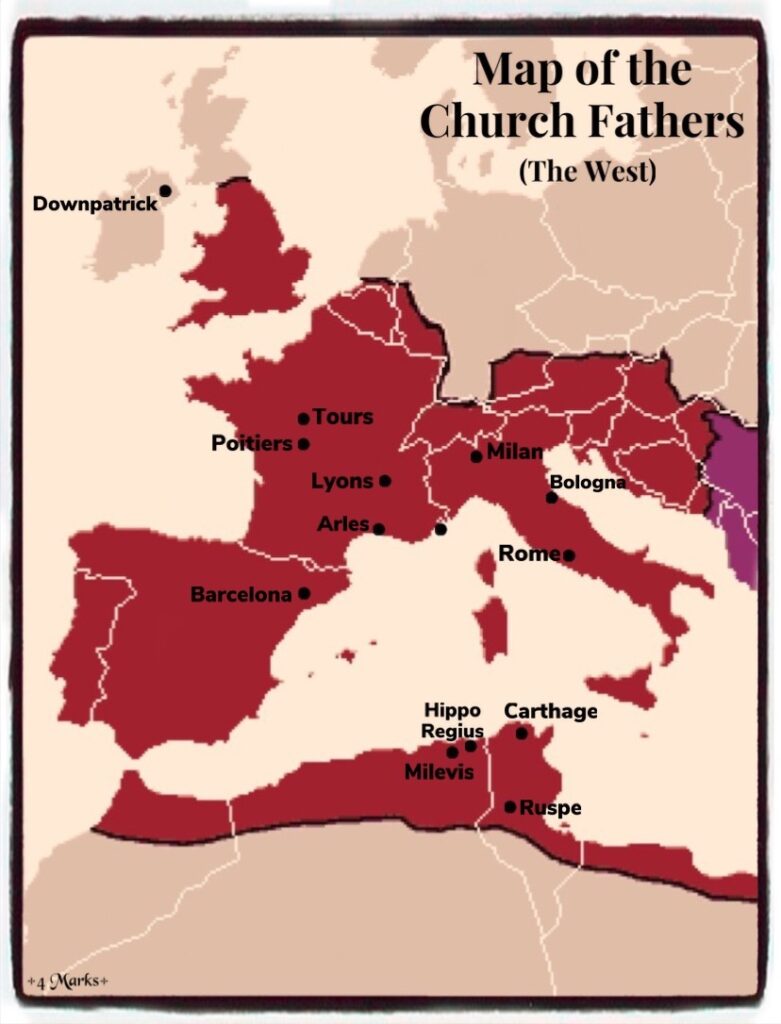 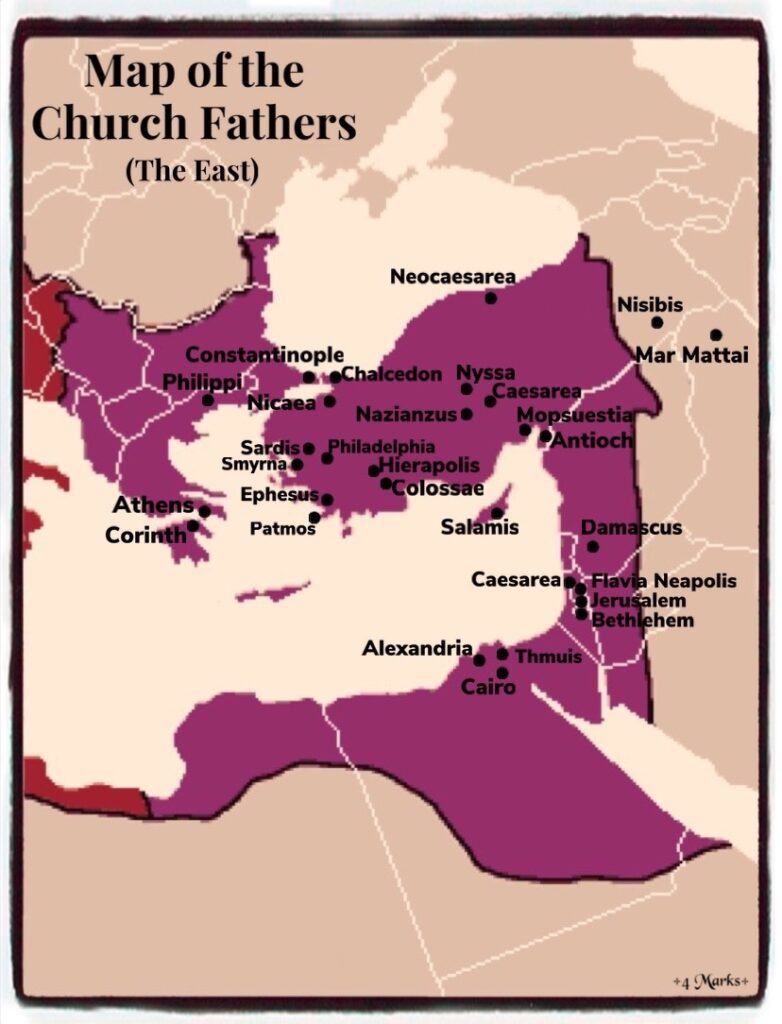 The Apostolic Fathers
& the Antilegomena