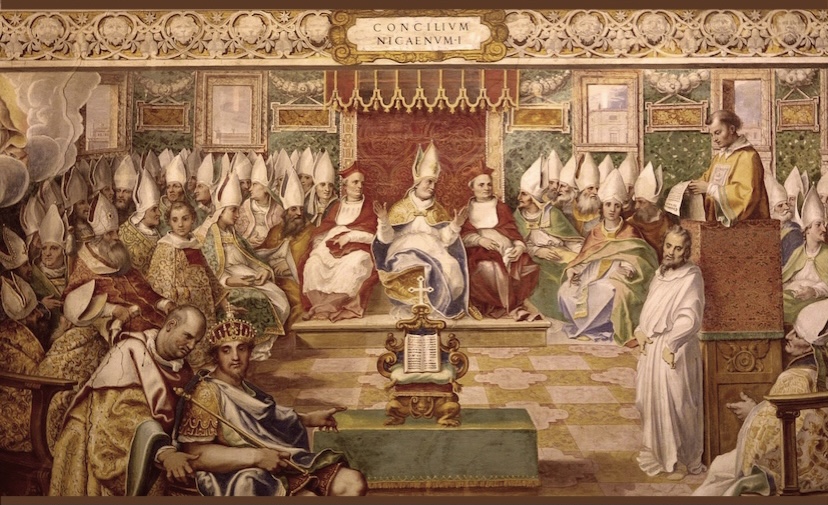 The 19th ecumenical council of the Catholic Church was prompted by the Protestant Reformation in order to clarify and respond to attacks being made on it’s doctrines of the faith.  Although reform within the Church had been taking place since the 12th century with movements such as the Franciscans and the Dominicans, the Council of Trent is often viewed as the beginning of the Counter-Reformation. 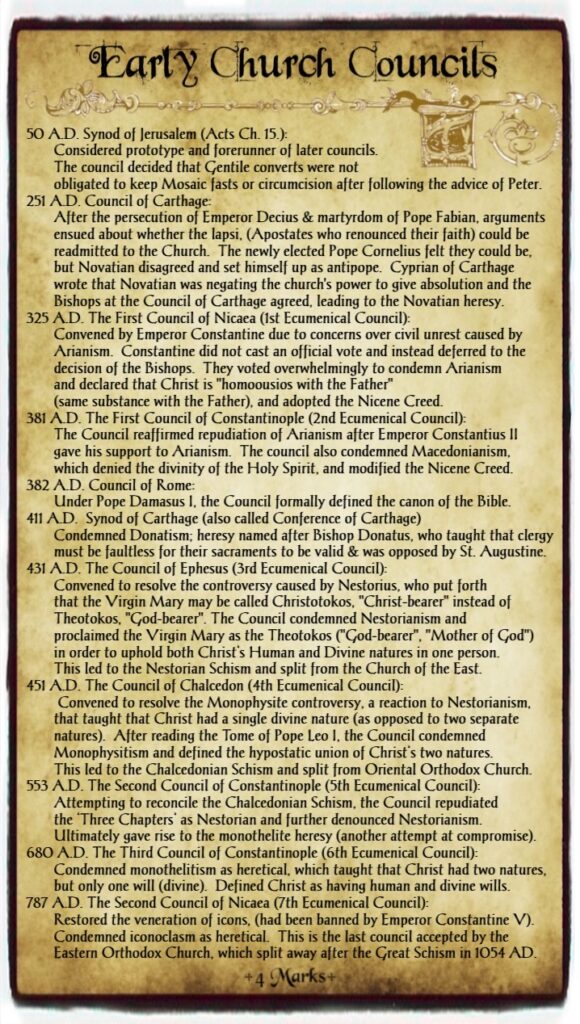